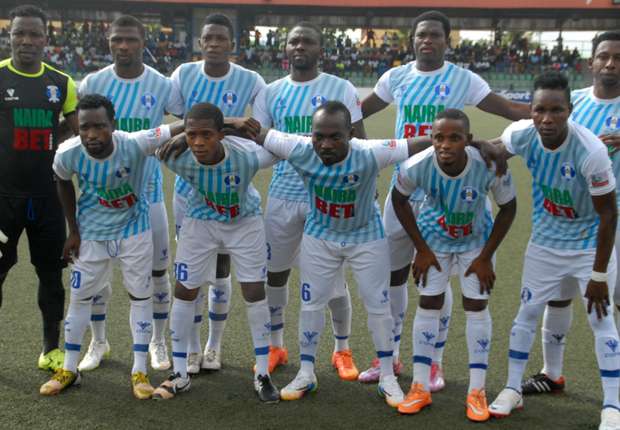 3SC’s hopes of survival suffered a setback after they were held to a 2-2 draw at home Ifeanyi Ubah, and Adetunji Sunday was lost for words for his side’s collapse.

Stars were in firm control of the game with a two-goal lead courtesy of a 10th minute goal by Agogu Ebitimi and another by Wahab Afolabi.

FC Ifeanyi Ubah come back started with a goal from the spot by Tamen Medrano and within minutes Onyebuchi Ajunwa leveled for the Anambra Warriors.

“I was shocked and couldn’t believe that we lost the two goals lead we had. It was one of those days a team needed a little bit of luck.  We created clear cut chances but we were unlucky not to have hit the back of the net,” Adetunji told Goal.

0 0 0
Previous : Messi in tears after Copa America exit
Next : Japan U23 face South Africa in friendly ahead of Olympics clash with Nigeria