Nigerian Hip Hop Singer David Adedeji Adeleke, popularly known as Davido, has pulled out to be a certified runway model for the German sportswear company, PUMA.

The singer had penned a new long-term ambassadorial contract with the German company PUMA to become their brand ambassador and play a role in the brand’s desire and hunger in evolving African local commerce.

He also played a role as PUMA’s brand ambassador in the sub-Saharan African region, part of Northern America and most part of the world.

Davido was seen on the runway at Puma’s Fashion Week in New York. 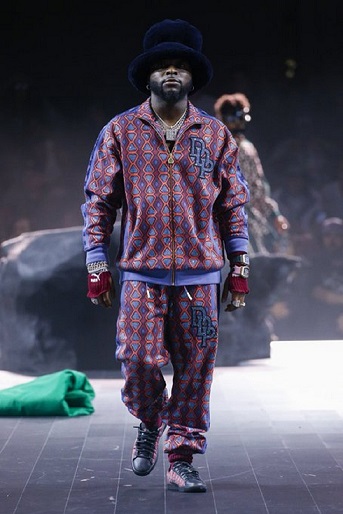 Davido via his Twitter page posted a picture of him on the runway and captioned it saying: “IDAN @puma #NYFW 2022″.