Remember Anthony Madu, the Leap of Dance Academy young ballet dancer who stole the hearts of people around the world after a video of him dancing in the rain went viral? Yes, that fantastic talent.

In case you missed it, check this out.

Disney Original Documentary announced that it’s producing a documentary on Anthony Madu. “It will follow a remarkable course of events that began in 2020 when Anthony’s ballet teacher posted 44 seconds of him performing graceful pirouettes and leaps in that unexpected setting,” Deadline reports.

It’s titled “Madu,” and it’ll have a festival run before a limited theatrical release. 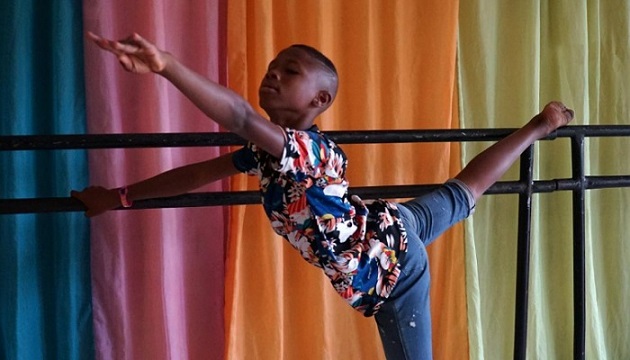 “Just announced: Madu — a documentary from Award-winning filmmakers Matt Ogens and Kachi Benson follow the journey of a Nigerian ballet dancer, Anthony Madu, as he leaves his community in Lagos to pursue a ballet career in a new country halfway across the world”

Having grown up in an isolated community outside of Lagos and with almost no formal training, audiences will get a close look at Anthony’s journey after being awarded a scholarship to Elmhurst Ballet School, one of the most prestigious ballet schools in the United Kingdom. Anthony comes from a community with limited opportunities, making this a chance of a lifetime to pursue his dream… By immersing the audience in Lagos’s culture and fascinating surroundings, Ogens and Benson use their unique perspectives to bring the film to life in the true spirit of Nigeria and its people. Featuring intimate vérité and stunning visuals, the film will immerse audiences into the characters’ worlds and examine their journeys in profoundly inspiring ways. 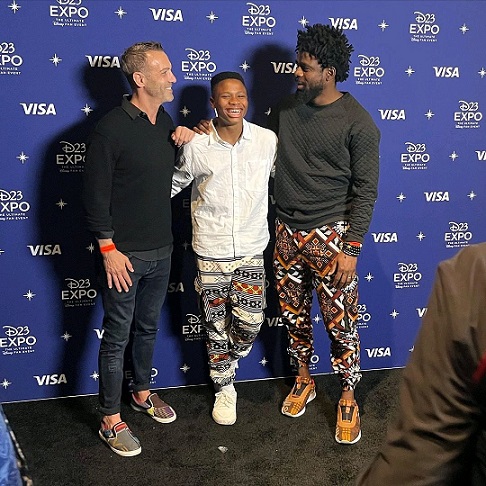