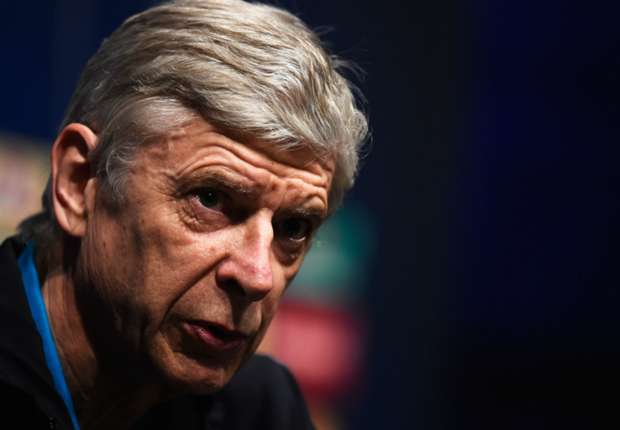 Arsene Wenger admits finishing fourth in the Premier League could greatly affect his planning for next season, signalling a top-three finish is crucial.

Only the top three sides qualify directly for the Champions League group stage, while the team in fourth must go through a two-legged qualifying round.

And with a number of Arsenal stars set to play at Euro 2016 in June and July, Wenger is hoping to book a direct place in Europe’s most prestigious club tournament.

“Top four is not Champions League, top three, yes,” the Frenchman said. “That’s why it is important.

“What has changed over the years is that the impact of the finances in the Champions League is not as big any more. For a period in the past the money was vital.

“But the sporting impact, the planning of the next season, of course it changes completely, especially when you have a big summer tournament like the Euros which is now like a World Cup.

“When you have to play Champions League qualifiers the European Championship is still going on.

“You can play teams in the qualifiers who are in the middle of their league championship because they have started already in June.

“We are not guaranteed a top-four [finish] and we have to fight for that.”

Arsenal face relegation-threatened Sunderland on Sunday as they look to consolidate third place.