A housemate of the Big Brother Naija reality TV show, Segun Olusemo, Sheggz, has been evicted.

Other housemates evicted include Chibueze Iyele, known as Hermes and Henry Orakwu, popularly known as Groovy.

The three housemates were evicted during the live eviction show on Sunday.

Speaking to the show host, Ebuka Uchendu, after his eviction, Hermes said he would be exploring several career opportunities.

According to him, I will explore sports, arts, other creative opportunities.

On his polyamorous relationship, the performance artist said, “There are decisions to be made outside of the house”, 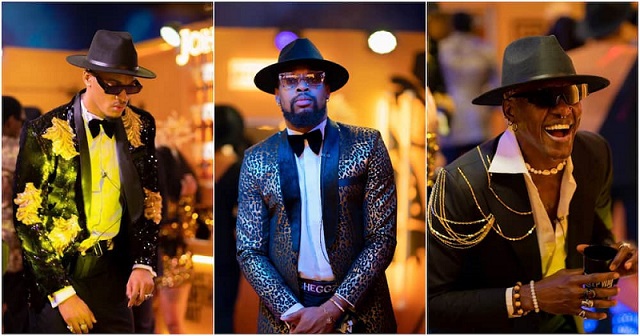 Six housemates have now qualified for the final as well as the two riders (Chizzy and Rachel).

The finalists are Phyna, Bryann, Daniella, Adekunle, Bella and Chichi.