The holidays are just around the corner, which means more time to laugh and play with your family. Grab a snack, settle back, and watch all your favourite Nickelodeon shows with the kids.

Want a sneak peek into what to expect? Keep reading:

What better way to kick-start the festivities than with a joyous mash-up of the good, the silly, the totally hilarious and the downright weird?

From December 19 to 23, tune in at 11:20 WAT and 16:20 WAT to catch new episodes of SpongeBob SquarePants, Side Hustle, Kamp Koral, The Patrick Star Show, Tyler Perry’s Young Dylan, Rugrats and Middlemost Post.

The Casagrandes are back with more family fun and drama as they explore the possibilities of city life as a chaotic, big, loving, multigenerational Mexican-American family. You don’t want to miss this one. 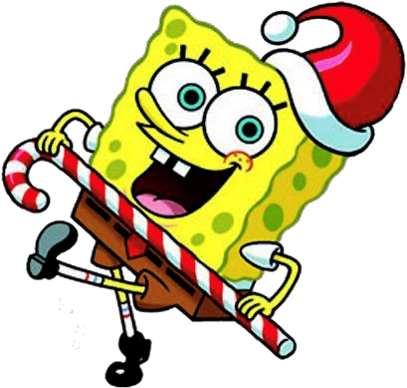 This December, watch Dot Malto, her husband Alex, and their kids Robby and Mo redefine what it means to be family as they embark on a whirlwind of adventure filled with secret missions, showdowns and the birth of new Terrans. 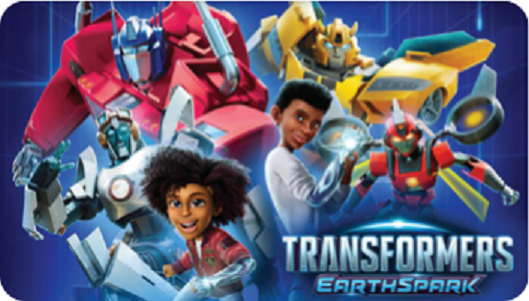 Ready for more adventure? Hop into the Lego city metropolis on Nickelodeon and join Billy and Maddy as they deal with the fiercest firefighters, the cream-of-the-crop cops, and so many blockheads. 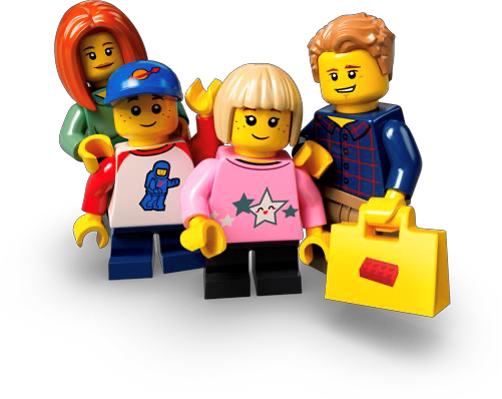