Oin! Nkan se mi! You’re doing well! We’ve become accustomed to these phrases in our everyday lives in no small thanks to Mr Macaroni’s onscreen exploits.

Mr Macaroni brings the same energy as he covers the September digital edition of SIMPLE MAGAZINE in a rich discourse on his life, career, experiences, insights, and goals. 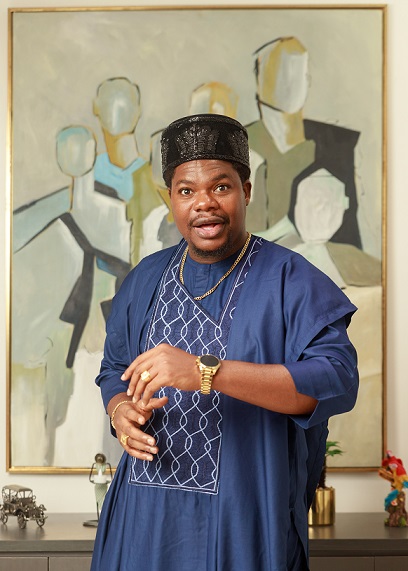 Born and brought up in Lagos, the Ogun indigene talked about the many facets that make up his being. From attending several tertiary institutions before his eventual graduation – bagging a Theatre Arts degree at the Redeemer’s University to years behind the scenes often taking acting roles as insignificant extras to the point of almost giving up on his acting dream (which has done him a world of good in hindsight,) to flawlessly radiating onscreen either as “Daddy Wa”, “Professor Hardlife”, “Bayowa” in Ayinla and several other box office success flicks as a fulfillment of his childhood dreams.

He then became a torchbearer for social justice at the EndSARS and post-EndSARS protests in which he was brutalized and dehumanized by the Nigerian police, and with his social media commentaries on the rights of the people and excesses of that authority, Debo “Mr Macaroni” Adedayo can be respected as a man who has seen it all if that can be said of anyone at 29. 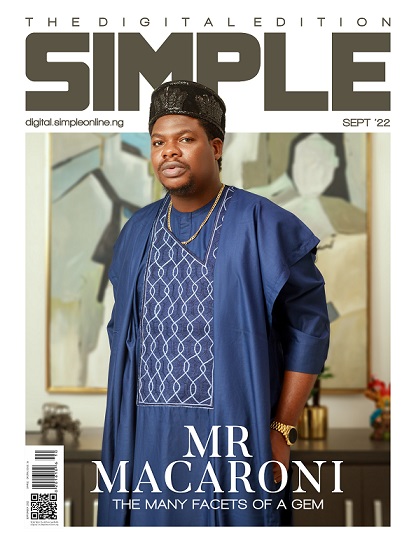 The interview can also be watched on SIMPLE TV’s channel on YouTube.