The comedy tour, which had passed through cities like, Abeokuta, Ibadan, Akure, Osogbo and Epe before arriving in Lagos, had top Nigerian comedians, including Ali Baba, Kennyblaq, Akpororo, and AY, put up rib-breaking performances.

Speaking on Maltina’s journey with the show, Senior Brand Manager, Maltina, Onyebuchi Allanah, expressed her satisfaction at the event. “We are delighted with the turnout for this event. The Laffmattaz tour has perfectly exemplified our belief in the power of making memories with loved ones. We’ve seen people laugh with their families and friends, which has been a heartwarming experience. This journey with the brand has been incredible, and we look forward to many more collaborations like this in the future.”

The event also boasted of a star-studded red-carpet session, with several celebrities such as Teni Entertainer, Toyin Abhram, Okoya Thomos showing up in style. With loads of laughter and of course the goodness of Maltina, the Laffmattaz finale was a resounding success in the hearts of all who attended. 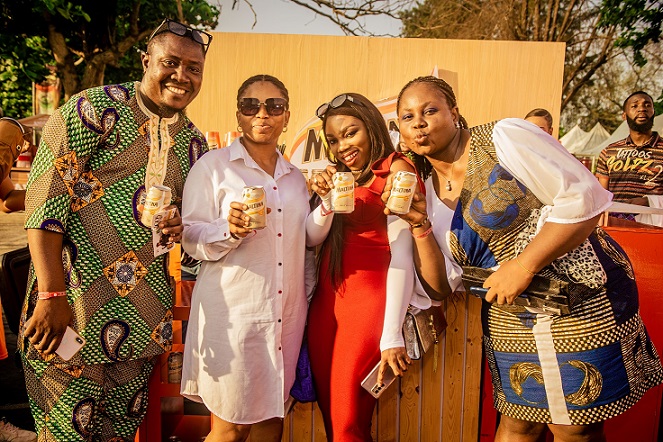 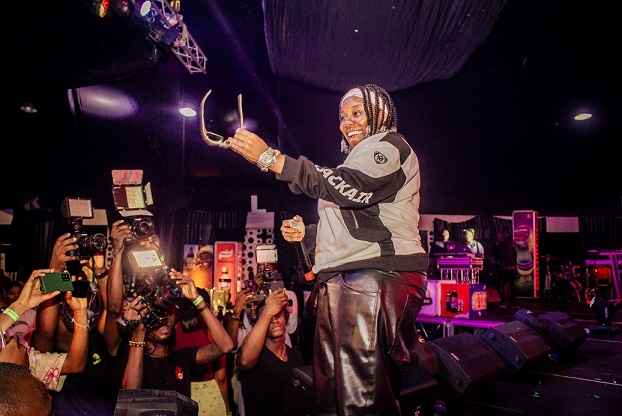 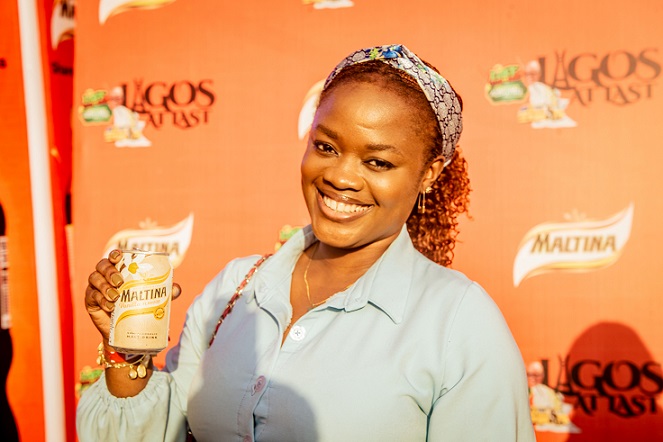 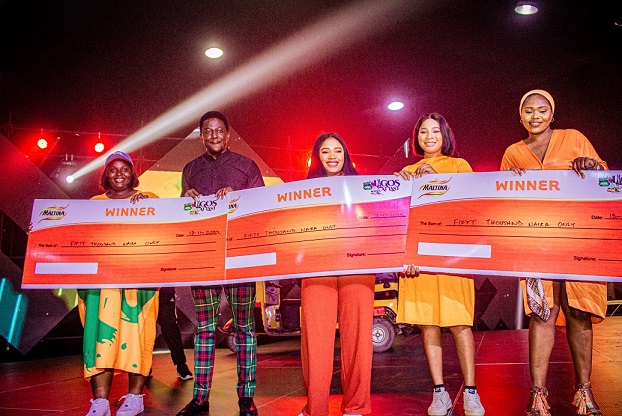 0 0 0
Previous : DMF to mark the 2022 World Prostrate Cancer Day With a Walk Endorsed by Top Nigerian Celebrities
Next : A Guide To Networking And Why Your Personality Type Matters by Ayo Akinola