Nigerian music star, Kizz Daniel is currently being detained by Tanzanian Police following his failure to perform at a concert on Sunday.

With fans said to have paid up to $5,000 to watch the singer perform at his concert, Daniel however failed to show up.

Angry fans at the venue after learning that the Buga singer was not coming to the show allegedly destroyed facilities at the venue.

Daniel, it was learnt, landed in Tanzania for the show on Sunday morning but he claimed he could not perform as he forgot his bag containing clothes and other valuables needed in Uganda. 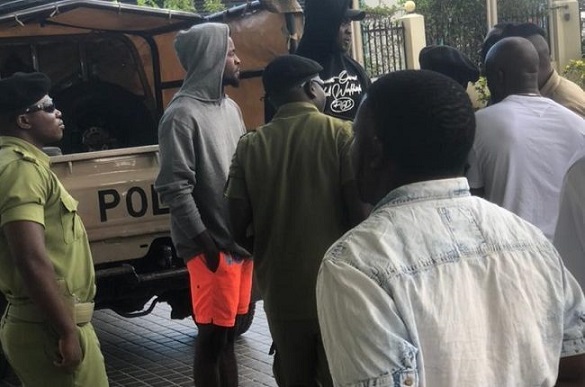 The development irked his fans as they invited the Police and got the Nigerian music star arrested at his hotel this afternoon.

0 0 0
Previous : Soldiers, Amotekun Comb Forests For LAUTECH Student’s Killers
Next : “I Lost My Baby After the Reunion Of The Real House Wife Of Lagos” Toyin Lawani