Ebuwa Martins Agbonwaneten, former Managing Editor of premium celebrity television channel, Ovation TV, is in a season of jubilation for three significant reasons or more: his new age that was on  Sunday 7th of August and his two new appointments in the lines of his media career and his humanitarian vocation.

The media-shy and often tacit founder and CEO of White Martinz Productions Limited uncovered the titillating news of his recent double appointments during a brunch with this reporter last weekend at a classy restaurant tucked in the Ikeja City Mall, Alausa, Lagos.

Breaking the news of the double appointment during the brunch just as the appointments, according to him, were delivered in his _plate_ at a particular point in time some weeks back; he disclosed that the first is as the Managing Director of newly formed, ground-breaking international multimedia house, Tingo Media — while the second is as the Chief Operating Officer of eponymous charity foundation, Dozy Mmobuosi Foundation (DMF), both appointments announced to him by the multi-serial entrepreneur and millionaire philanthropist himself, Mr Dozy Mmobuosi.

Repeatedly reeling out his appreciations to Mr Mmobuosi, energetic Ebuwa Martins as he is fondly called by friends and colleagues in the media sector could not conceal his excitement any longer, as he disclosed how some months ago the business mogul Mmobuosi invited him irresistibly to join his impact-making and robustly growing Tingo business empire and eponymous foundation.

“I just got these double appointments within a little time of one month”, he enthused. “I’m usually scared when I hear Dozy (Mmobuosi) talk and when I see what he does. I want to transform his dreams into reality. If I can achieve even my part of his vision, I’ll be fulfilled. His dreams are so mighty to impact greatly on Nigeria and Africa at large. Transforming a part of it where I am relevant is my lifetime priority right now. My vision is to own a world-class TV and radio station, to produce high-budget feature films and to publish a world-class internet newspaper; and all that is coming to pass already through my engagement in Tingo Media. We just acquired a studio where our focus is triple play via voice, internet and TV. We will be adding values to the broadcasting and media industry. Already, we are working with a topnotch partner company based in the US and the UK”.

He was enthused further. “Dozy Mmobuosi is pushing me as well into lots of humanitarian initiatives and projects which I never thought of doing and I see the abundant joy in the beneficiaries. That is the joy I’ve been experiencing since he appointed me as the Chief Operating Officer of the Dozy Mmobuosi Foundation.”

In our check at the www.dozymmobuosifoundation.com, we found out that the humanitarian philanthropy impacts on its communities through four major intervention channels namely healthcare, information technology, education and entrepreneurship. 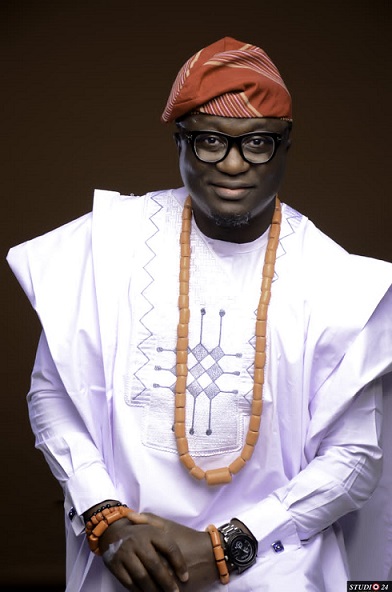 Mr. Agbonwaneten cited their ongoing Free Mobile Prostate Cancer Screening programme as one of their currently running healthcare initiatives. He said: “We’ve been on it for about two months now and we’ve seen several abnormal cases in Lagos and Abuja. We are now going gradually to other states and thereafter to other African nations”. He also mentioned the case of a celebrity who was recently paid off three million Naira plus for her emergency healthcare needs.

As education interventions, “We give out scholarships to geniuses and scholars who cannot afford basic quality education expenses. We also offer training to both teachers and pupils respectively, and we equip less privileged schools to upgrade their infrastructures and facilities. For example, we are about buying a property in Ajegunle and upgrading it to international standards after which we will present it to the community to run sustainably.”

“Next year, we are having a 3-day tech conference for women at the prestigious Eko Hotel for selected young ladies who will get free months of training, empower them with laptops and with employments through our links, and further financial empowerment for those among them who are ready and willing to go into business, without expecting anything in return”, he went on as he pointed out their immediate plan for entrepreneurship-cum-infotech intervention.

Importantly, the former Executive Director of Legendary Gold’s Nigerian Fashion Show in Europe and former Country Director of Soundcity Premium in Ghana, and former Associate Producer of Nigeria Entertainment Awards (NEA) in USA, Ebuwa Martins, disclosed their upcoming high-octane event scheduled to hold at the prestigious Dorchester Hotel, London on the historic 9-11 date, September 11, 2022, only a few weeks away. Featuring Nigeria’s megastar songstress Aṣa and music stars Soul2Soul and Brandy among other eminent entertainers, the event, according to him, is also hosting to a grand and lavish ceremony, the unveiling of the foundation to a gathering of honourable members of parliament (MPs), business tycoons and other high profile guests from the UK and Europe, the US and Africa. 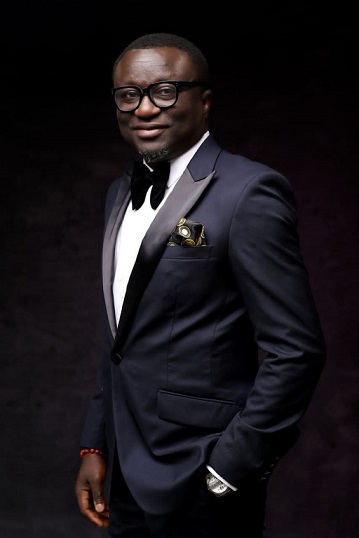 Obviously elated by the double appointment and the exciting engagements that come with it, Ebuwa Martins was full of praise and thanks first to his Creator for sparing his life to witness the all-round progress in his life as he clocks yet another age on Sunday 7th, August 2022. He also expressed appreciation for his family, his close and helpful friends and also for three notable mentors and benefactors in his life progress namely Lexy Mojo-Eyes of the Legendary Gold fame, Dele Momodu aka Bob Dee of the Ovation International brand and Dozy Mmobuosi of the Tingo Media, Tingo Holdings and the Dozy Mmobuosi Foundation leverage.

The constantly goal-driven learner, whose first name Ebuwa means “Wealth Amidst Plenty”, believes and professes that leadership is by making impacts and vows to dish out, beyond his new age and as long as he lives, his wealth of virtues and experience even in the midst of the plenty potential and empowerment that his benefactors like his immediate friend and boss, Dozy Mmobuosi, bestows on him.